A mobile app or mobile application is a computer program or software application designed to run on a mobile device such as a phone/tablet or watch. Apps were originally intended for productivity assistance such as Email, calendar, and contact databases, but the public demand for apps caused rapid expansion into other areas such as mobile games, factory automation, GPS and location-based services, order-tracking, and ticket purchases, so that there are now millions of apps available.
Mobile applications often stand in contrast to desktop applications which are designed to run on desktop computers, and web applications which run in mobile web browsers rather than directly on the mobile device. 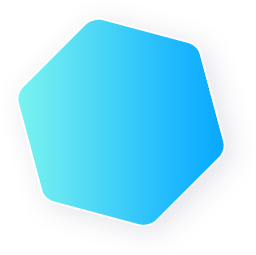 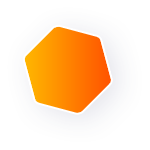